It's been awhile since I actually posted something of a game design nature. The truth is, I have been so busy with school, the VDP society, scholarships, and work that I just don't have the time to make games.

There are, however, ideas that are baking in my machine when I do find the time. These are simply in the ideas stage.

Offgrid is a cyberpunk, open world "survival" game. The player character is a sort-of on-the-run hacker in a heavy surveillance society. Unlike most cyberpunk games, nations are not ruled solely by corporations (though they are still important), but have an NSA-like supragovernment. The player theoretically wants to go offgrid, that is, untraceable, so he is tasked with erasing information about himself. If the player makes a wrong move, he becomes hunted by a government hunter or a team of hunters, and must race against time to promptly disappear. Offgrid will have proper networks in-game (servers, routers, terminals, hubs, etc.) that control various aspects of the city and almost all equipment (cameras, cars, traffic lights, etc.) and will properly simulate true networks. Inventory and HUD, almost anything can be hacked or tampered with. I'm not sure if I will provide some sort of programming mechanism (maybe crafting) to create your own in-game virus and software, but that is an idea. I'm not sure currently what art style I want to use for Offgrid, though a 2.5D perspective may be best.

Wormhole Eilis is a top down cross between X COM: Enemy Unknown and The Jeluvian Project, with sprinklings of  Pacific Rim and Lovecraft. Each turn is a ten second sliver of time with gridless movement. The player controls a special ops squad, but then may get a proper gigantic mecha to handle the more colossal nameless threats. It probably will be set in the near future, humanity will not have everyday, practical space travel, but have mecha for military applications. I'm not sure if it will be a government agency or squad, I dislike the nominal government agency type feel. A militia or terrorist thing won't work. I'm not much for a corporate, fraternal, or religious paramilitary either. So... that pretty much cover anything? (Just thought of a university based group, a school-based research paramilitary sounds cool) The wormhole in question will be open in a place in the ocean, quite possibly the Bermuda Triangle. I don't want any cyberpunk elements creeping here on purpose.

Aethernoughts was originally going to be a hard science fiction space carrier simulation, but I relegated that in favor of a steampunk/aetherpunk space/sky carrier simulation. The player is in control of a space carrier and can manufacture fighters, weaponry, and so on. The universe is filled with these carriers. Each carrier is an independent mini-city state (own economy, religion, diplomacy, etc.) and most are not hostile unless provoked. I am weighing whether or not I should lean towards more of the strategy side like a MOBA, or more on the simulation side for this. I imagine this will be touch based, as I am trying to penetrate the iOS and Android market. There will be no Pay-To-Win. Star Citizen, Forgotten Futures, Auralux, Pax Brittanica, Planetary Annihilation, the original MMO concept of End of Nations, FTL, Iron Sky, and Leviathans are my inspirations for this one. Depending on the final scale (solar system or planetary), carriers can fight ground forces and traverse asteroid fields. 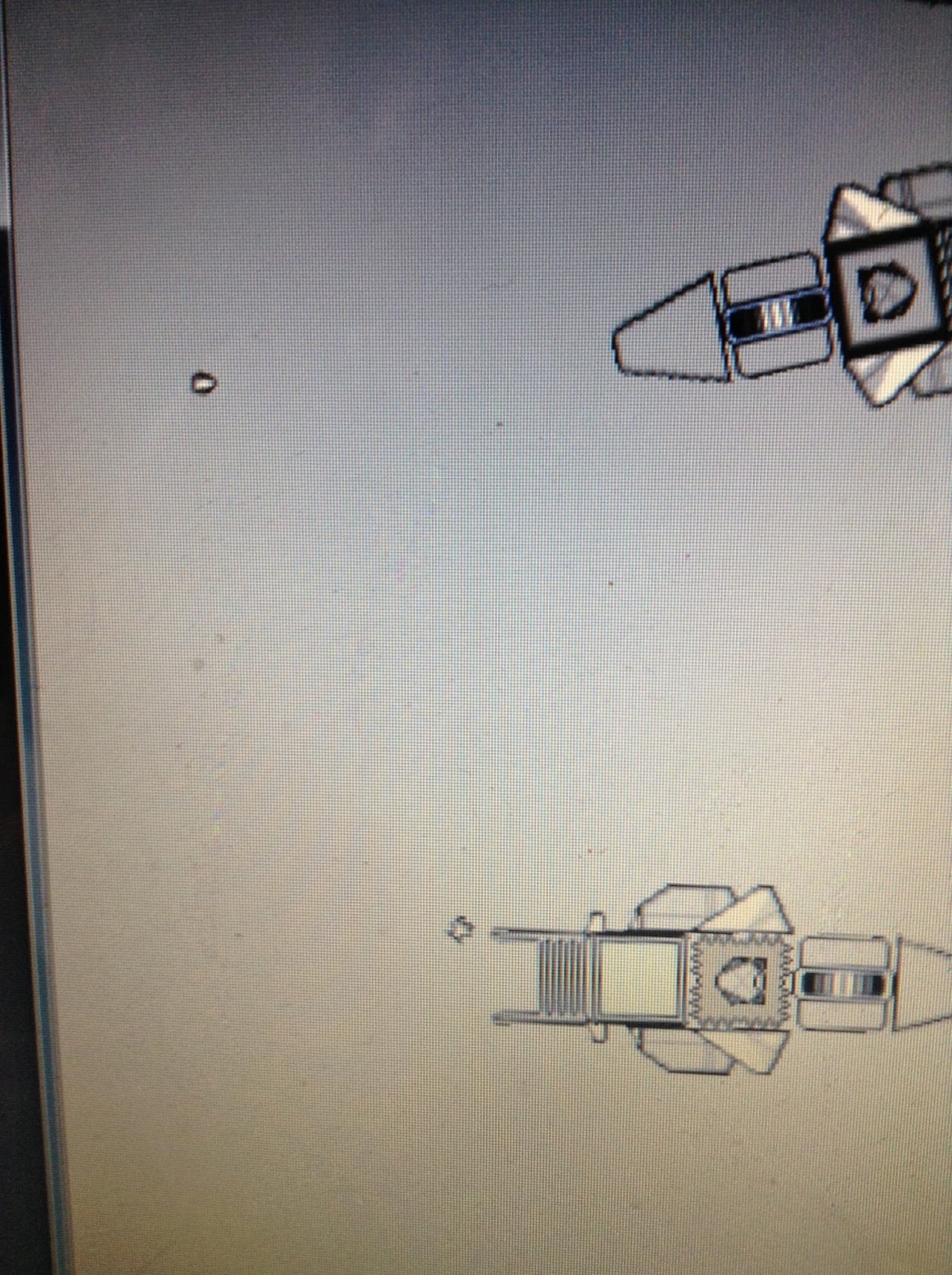 So those are the three I am working on in my sparest of times. All of them are being worked on in Game Maker: Studio.

I also just released TitanFlap, playable online and on mobile.
Posted by author at 8:31 PM 1 comment: