What is Module Failsafe?

What is Module Failsafe?

The plan module was conceived in 2012 to deal with the inevitable coming time of disaster and chaos. It contains:
1. One diamond engagement ring.*
2. Hotline to every dads' phone number in the world.
3. Portable time travel machine, a TARDIS will do.
4. Many, many prayers to God. And fasting. Yes.

Note: No courage is included, however, once this is activated, it is assumed there is a time pressure that might translate to courage.

Break Only In Case Of Emergency.

iTARDIS: Converting the iPod Touch into a Police Box 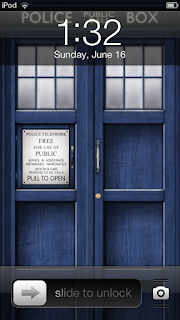 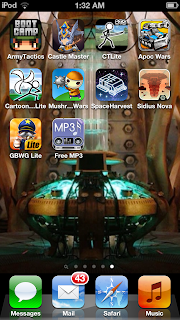 Ever dream of creating the ultimate Doctor Who themed iDevice? Well, apart from creating a TARDIS iPod from scratch, this is what you can do.

Steps:
1. Download a TARDIS police box wallpaper and TARDIS console wallpaper into your iDevice. Google Images will suffice. The Dropbox app is particularly helpful for taking images from your computer to your iPod, and that is how I downloaded it.

Alternatively, you can search for the images, hold down your finger and "Save Image" will pop up. Check out how to save images from Safari here.

2. Go to the Camera app. Go to the Gallery of Photos. Set the TARDIS police box wallpaper as the Lock Screen of your iPod.

3. Set the TARDIS console wallpaper  as the Home Screen of your iPod.

Optional:
1. Get a TARDIS iPod case. The ones they sell at the Doctor Who Experience museum are the best. However, it's only sold on that location, so I settled for a TARDIS Squigglecase.

Click to browse for TARDIS iPod cases on Amazon
2. Fill up your iPod with Doctor Who apps. There is a Doctor Who puzzle mobile game thingy, a Dalek synthesizer voice app, a third-party sonic screwdriver app... now if only I could find a proper time travel app, I shall be happy.

UPDATE:
There is now an official Sonic Screwdriver app, Virtual TARDIS app, and the Doctor Who: Legacy game! 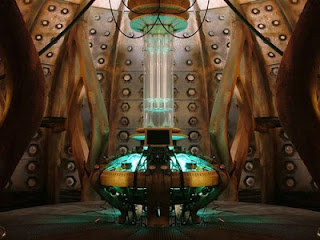 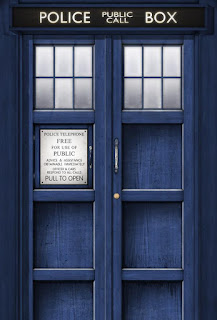 All rights reserved to their respective owners! 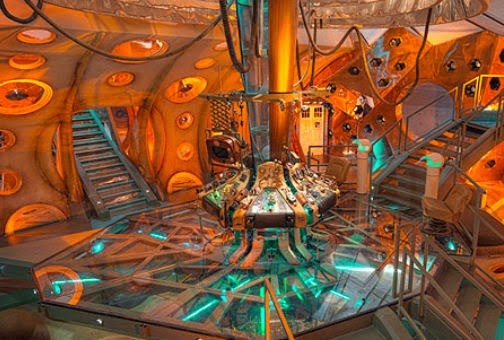 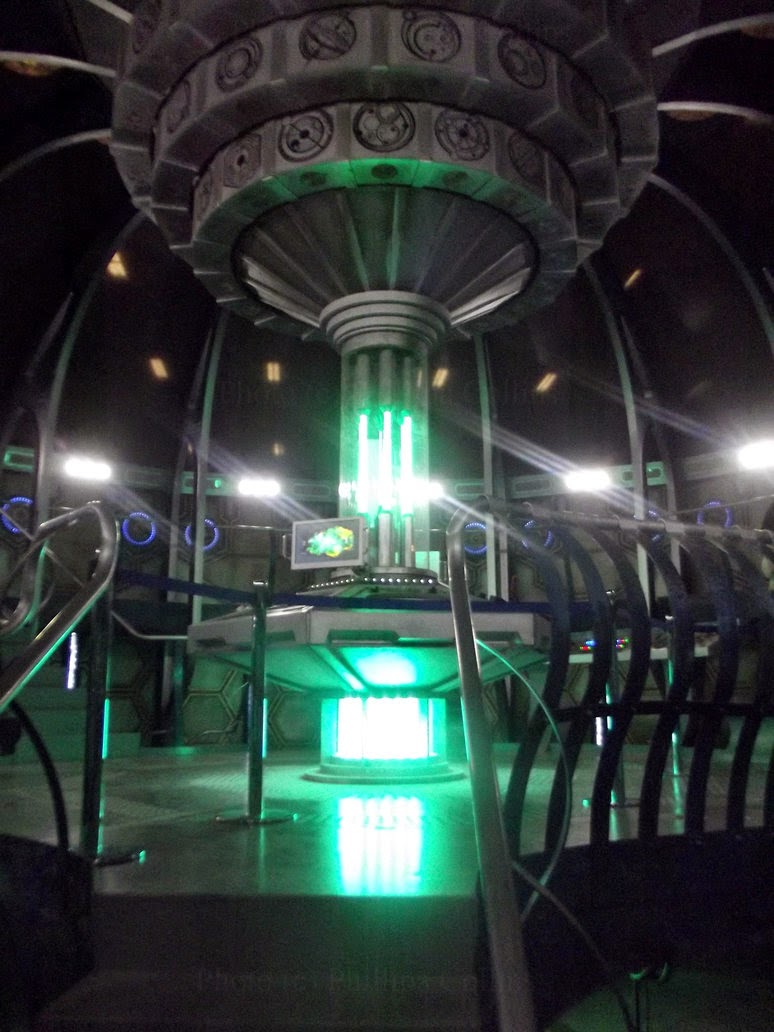 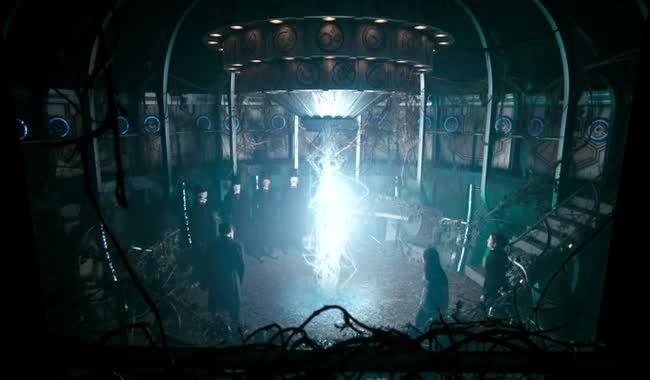 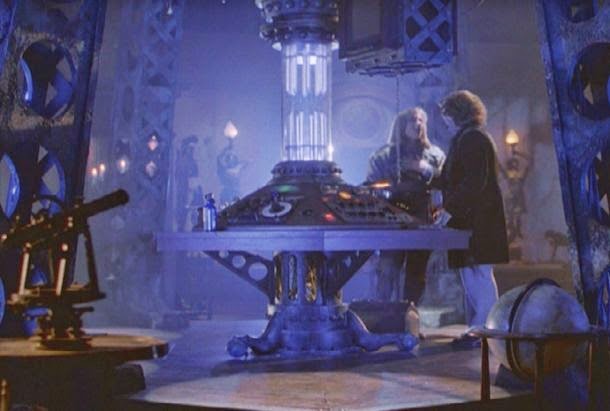 Fanfiction: Jack And The Magic Bean

Read Jack And The Magic Bean by Karthey M

This fanfiction story about a Doctor Who/Stargate crossover is short but sweet. Composed of six chapters, it details the meeting of Jack O'Neill and the Doctor in what looks like to be a planet with original alien lifeforms, the Arnak.

Apparently, the Doctor is a Tollan ambassador, or rather, Earth's ambassador to the Tollans. I do think the latter is the case, but if the its the former it would be unclear what the relation of the Tollans, a Stargate civilization, is to Gallifrey, the planet where the Doctor hails. If parallels can be made, the Gallifreyan civlization is very similar to the Tollan civilization. One, they are both ancient and possess more advanced technology than the other races. Two, they both are isolationist, enigmatic, and arrogant. I'd imagine though that the Ancients have more in common with the Gallifreyan Time Lords.

The relationship of the Doctor to the American SG-1 is also a bit unclear, knowing that the Doctor also worked for the global UNIT in various circumstances, but enough about the ambiguities.

The author (whom I've known for quite some time and she can be a bit stubborn ;) presents the Doctor's eccentricities rather efficiently and accurately. I would think however that his conversational-style that he uses on the story does not always match up to Matt Smith's acting on the TV show. To be fair, the author manages to capture the fast-paced tone of the conversations.

The Doctor's companions, the Ponds, could've used a bit more character development. They hardly interact with the other characters, and somewhat seems to be there simply to explain what the Doctor is all about to the SG-1 team and to ask questions about Stargatey stuff in return.

I do think Stargate was more presented better than the Doctor Who part. The mannerisms of the Stargate characters were what I expect from the TV show.

The alien lifeforms, Arnak, are described as humanoid giants. Knowing both shows' obsessions of seeding humans around the galaxies with genetic anomaly, it shouldn't be a surprised. The threat of the Arnak dominating Earth and enslaving is not as compelling as I'd like. My sense of belief was shattered when a giant goose is introduced in the story. I know it was supposed to be like the story, and Doctor Who usually has a ridiculous animal aliens sometimes, but it just didn't fit, I think.

The story is supposed to be the origin of Jack and the Magic Bean legend on Earth. The best I can summarize the story without spoiling it for you ("Spoilers!"). Anyways, it was a fun read, but with a bit of tweaking and research, it would be a bit more enthralling. But excellent job, Karthey! :D
Posted by author at 7:36 PM No comments: